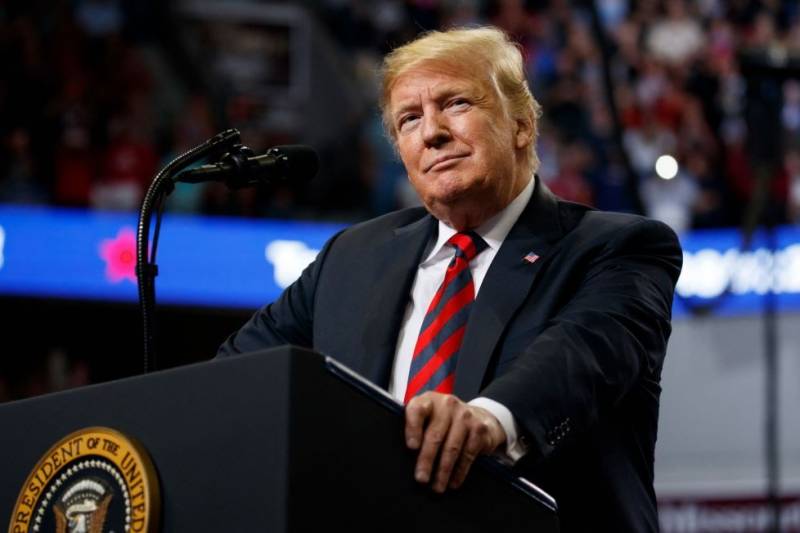 UNITED NATIONS - In a worst humiliation for Donald Trump, Representatives from across the world on Tuesday laughed off US President Donald Trump's remarks.

He boasted about his administration's remarkable performance while addressing the United Nations General Assembly (UNGA).

"In less than two years, my administration has accomplished more than almost any other administration in the history of our country. So true," Trump told the UNGA.

The diplomats present there openly laughed at the US president.