China-US trade talks must be based on equality, sincerity: Senior official
26 Sep, 2018 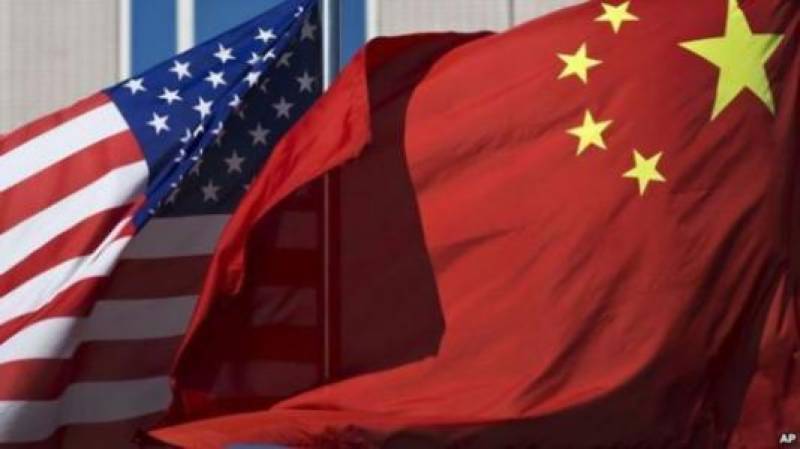 BEIJING: China is open to consultations and negotiations to resolve trade issues with the United States, but such talks must be based on equality and sincerity, a senior official said.

When the high-level trade talks can be restarted entirely depends on the US side, said Vice Minister of Commerce Wang Shouwen, who is also Deputy China International Trade Representative.

The United States, disregarding overwhelming international and domestic opposition, recently announced the decision to impose additional 10-percent tariffs on 200 billion US dollars worth of Chinese products from September 24.

Wang said that after four rounds of high-level trade talks between the two sides, a great deal of consensus has been reached, but the United States has failed to keep its promise and abandoned the consensus, which made it difficult for talks to continue.

A trade war is not in line with the interests of both sides, and putting an end to the war is the way out, Wang said, adding that as long as the two sides treat each other as equals, be sincere and live up to their commitments, they can resolve the issues through consultations.