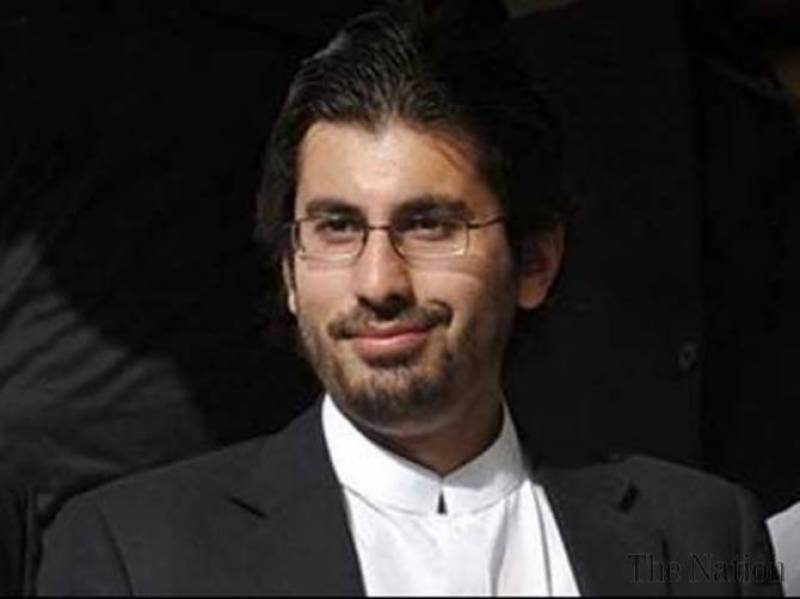 He was arrested for his alleged involvement in the Eden Housing Society scam, confirmed Information Minister Fawad Chaudhry on Wednesday.

The arrest comes days after affectees of the housing society staged a protest outside Prime Minister Imran Khan’s Lahore residence. They urged the premier to help recover millions allegedly looted by the group that launched the residential scheme. The premier also sought a detailed report in this regard, added the information minister.