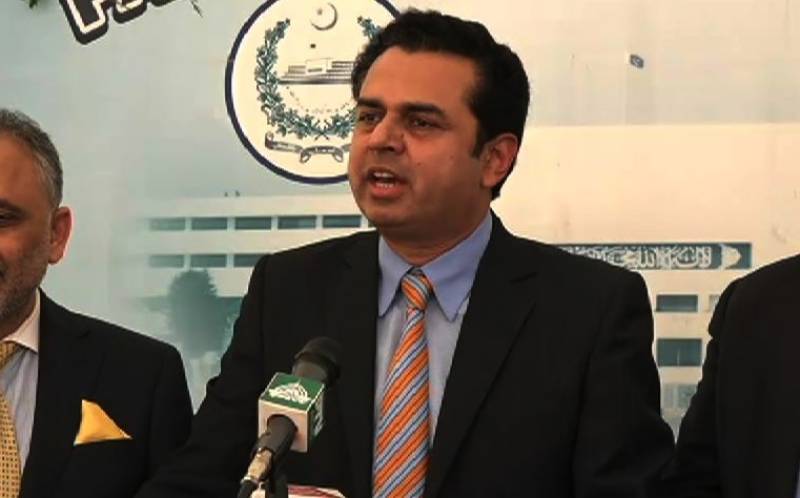 "Nawaz manifested respect for law and constitution by appearing before the Accountability Court. We expect that justice would be done," he said talking to media at NAB Court prior to Nawaz Sharif's appearance before the court.

"If we see the previous proceedings, Nawaz Sharif was penalized on the basis of `Aqama' by making Panama papers an excuse," he said and added, the former Prime Minister has been sentenced on a piece of paper `Aqama' which is commonly held by people.

He said Nawaz Sharif always endeavored to uphold honour of the institutions and his appearance before the court is also an example for the fact.

"He is abiding by the law and desires that justice is done," Talal Chaudhry said as he raised objection on previous proceedings claiming that there was something somewhere falling short in meeting the requirements of justice.

He dispelled the information of blocking roads for Nawaz Sharif's travelling to NAB Court and said, all roads were open and traffic was running smooth. "No barricades or hurdles were erected on the route and people were freely moving on roads to reach their destinations."

He also rejected the notion that workers were given any call to protest before the court and said, some people might have themselves reached the scene to welcome their leader.

Talal Chaudhry said Nawaz Sharif would remain party leader and day will come when he once again becomes Prime Minister of Pakistan.

On a question about early elections by Imran Khan, the minister said, this desire of political pigmies would not bear fruit and elections would be held on time in 2018.

He said some political jugglers are in trauma on Nawaz Sharif's return and his appearance before the court. "Nawaz Sharif would continue to respect the courts and serve the masses and nobody can stop him from alleviating masses suffering."