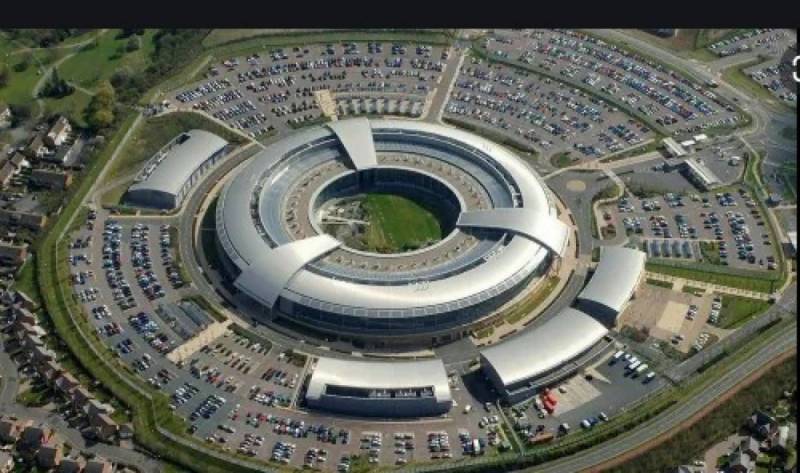 The secret contract was signed this year and experts estimate its value at £500 million ($690 million) to £1 billion, the newspaper said, citing people familiar with the discussions.

It was said to be spearheaded by Britain's cybersecurity agency GCHQ, which had wanted to find a UK link cloud provider but decided that none had the requisite capability as Amazon link Web Services.

The arrangement reportedly covers MI5, the UK link domestic security service, and MI6, its foreign arm, as well as other government branches.

Amazon link itself will not have access to the data, according to the report.

It will allow UK link intelligence "to get information from huge amounts of data in minutes, rather than in weeks and months", Ciaran Martin, formerly head of GCHQ's National Cyber Security Centre, told the FT.

There was no comment from Amazon link, GCHQ or the UK link government.

The US Central Intelligence Agency (CIA) struck a cloud data link deal link with AWS in 2013 and last year expanded the contract to allow bids from Google, IBM, Microsoft and Oracle.