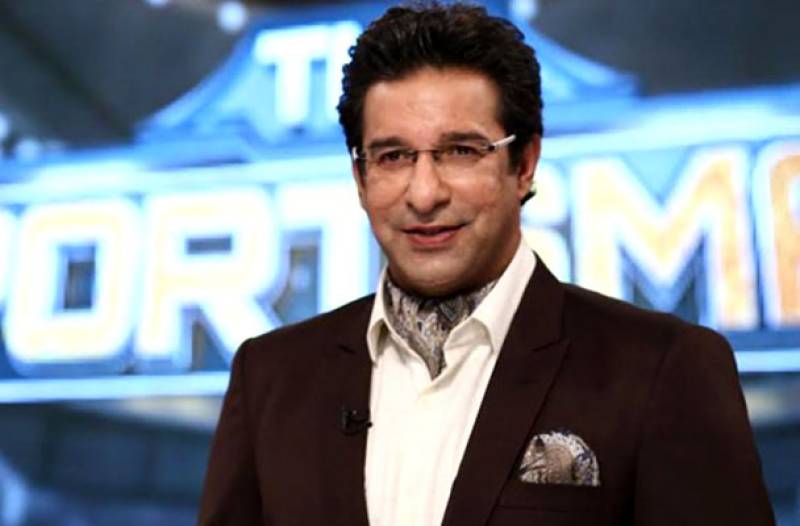 ISLAMABAD - World-cup winning former pacer of Pakistan cricket team Wasim Akram is set to make his acting debut in an upcoming film being produced by actor and host Faisal Qureshi.

According to media reports, Akram will star along with a star-studded cast in the film called Money Back Guarantee. The cast include Fawad Khan, Gohar Rasheed, Mikaal Zulfiqar and Kiran Malik, among others.

Reports said Qureshi is also trying to rope in actress Mahira Khan for a special appearance in the film. The film is rumored to a comedy, with all actors reportedly very happy about the script.

Both Qureshi and Akram have previously worked together on a number of TV commercials.