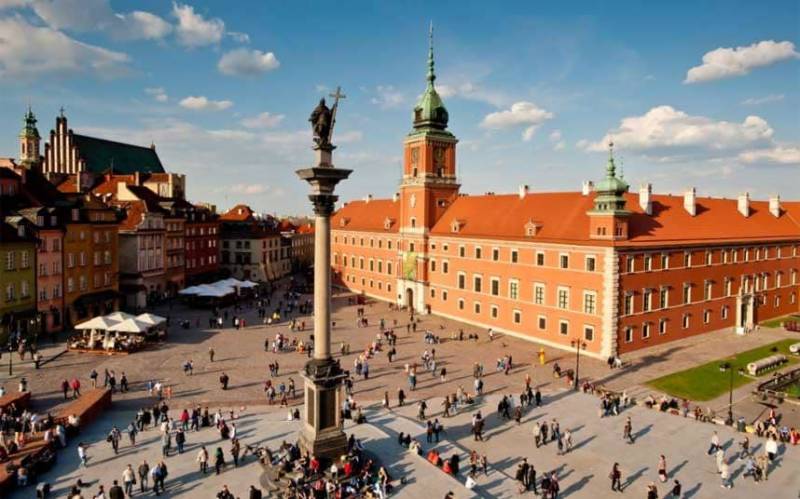 ISLAMABAD: The representatives of the 24 British Universities will participate at an exhibition to meet Pakistani people interested in studying in the UK and will provide them guidance on study programmes and scholarships.

The delegation will participate in the exhibition to be held here on Thursday, a press release said on Wednesday.

The representatives also visited Islamabad-based schools and universities to provide guidance on study programmes, scholarships and living and studying in the UK to students, parents, career counselors and education professional.

The students from Islamabad and across Pakistan have the chance to meet some of the best British universities, as part of four-city Study UK Exhibition Tour.

The annual tour has been hosted since 2014 by the British Council, which is the United Kingdom’s international organisation for cultural relations and educational opportunities.

It is open to the public, and offers young people and professionals who aspire to pursue higher education in the UK to meet UK-based representatives of British universities.

The delegation attended a dinner hosted by Tom Drew, British High Commissioner in Pakistan at his residence where he discussed the strong cultural ties between UK and Pakistan in the last 70 years underpinned by the shared history as well as large number of Pakistani students who aspire to study in the UK.

Speaking to the delegation, Thomas Drew CMG, the British High Commissioner, said the “UK is the natural choice for education for many people from Pakistan."

He said The UK offered some of the best universities in the world and a familiar education system, but also gave the opportunity for young Pakistani students to enjoy living in the UK.

"We are delighted that we have the biggest ever contingent of UK-based representatives of UK universities coming to Pakistan to showcase the opportunities to Pakistani students, and to show that the UK really is the number one destination for Pakistani undergraduates and graduates” he added.

Speaking on the occasion, Rosemary Hilhorst, Country Director, British Council Pakistan said that “The UK and Pakistan share deep-rooted cultural ties, and the British Council is proud to have contributed to these strong ties for the last 70 years by working to provide education and development opportunities for young people in the country, in order  to pursue their dreams. Through the Study UK Exhibition we celebrate our 70-long friendship and the trust that students, parents, and educational professional put in us”.

The Study UK Exhibition provides interested candidates with the opportunity to interact in person with leading UK universities. UK-based representatives from 24 UK universities will be visiting Pakistan; with selected universities taking part in the exhibitions in Karachi, Islamabad, Faisalabad and Lahore.

The Study UK Exhibition is a British Council platform to promote UK education and UK qualifications among students and academia in Pakistan as being the best study destination for international education.