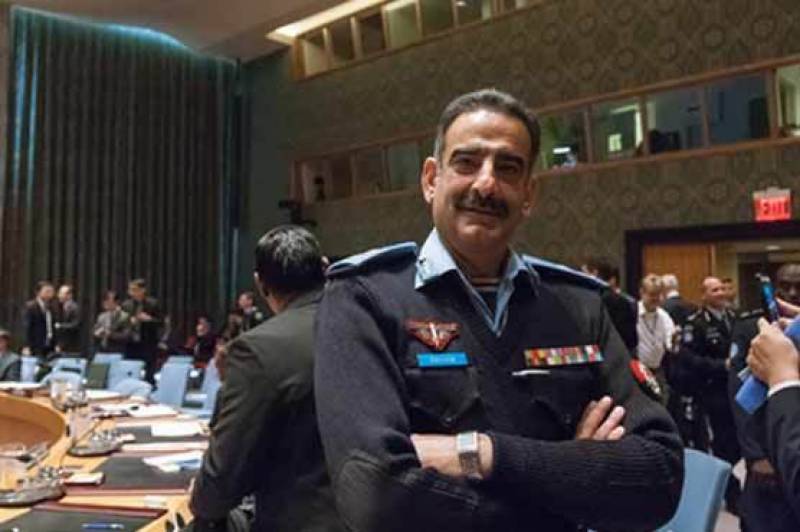 The Establishment Division has issued a notification regarding the allocation of Shoaib Dastagir as new IGP.

It is to be noted that the ruling party Pakistan Tehreek-e-Insaf (PTI) has also tried Muhammed Tahir Khan and Amjad Javed Salimi as IG Punjab. Arif Nawaz Khan has also served as IG Punjab during the general elections 2018.

Earlier, retired Major Azam Suleman, who was working as Interior Secretary, has been appointed as the new chief secretary of Punjab.