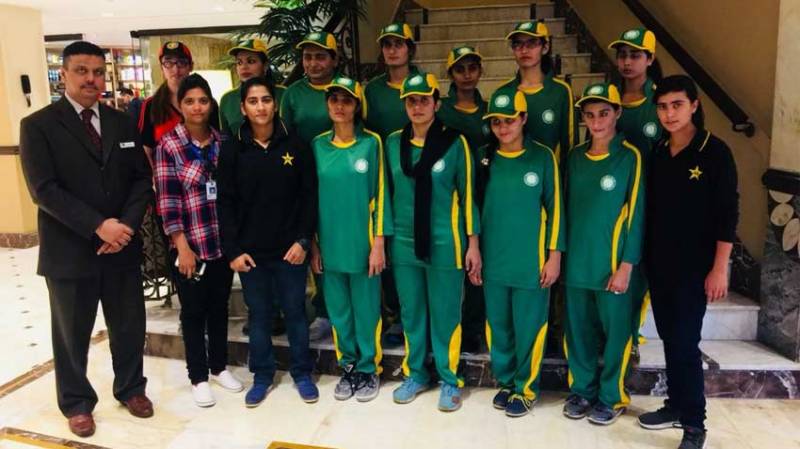 According to the Chairman of Council, Syed Sultan Shah, blind women cricketers will take part in a training camp, to be held at Abbottabad during next month, after which names of team's Captain and Vice Captain will be announced.