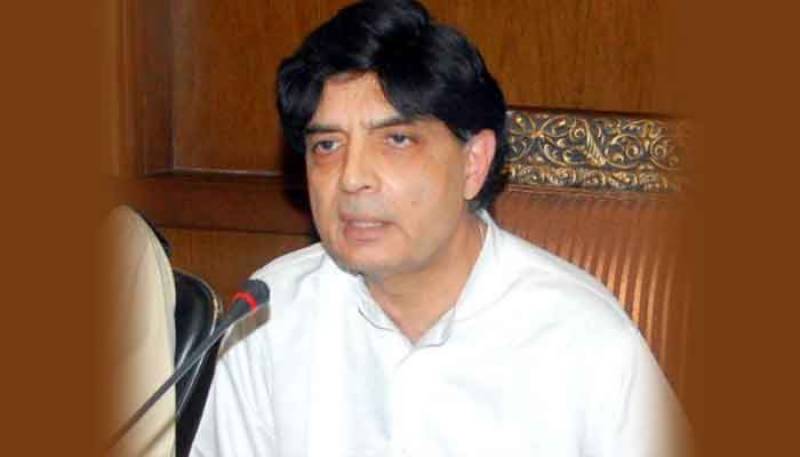 “It seems that the matter of selection of caretaker PM would be referred to the parliamentary committee,” Nisar said.

The former minister said it is not necessary that those joining PTI would win the elections.

“Every political party has its own electables,” the PML-N leader said.

Despite several meetings, the PM and Opposition Leader have failed to develop consensus over the appointment of caretaker PM.

“I will not meet the PM again,” said Shah. “Today, I will send the Speaker our names for the parliamentary committee.”