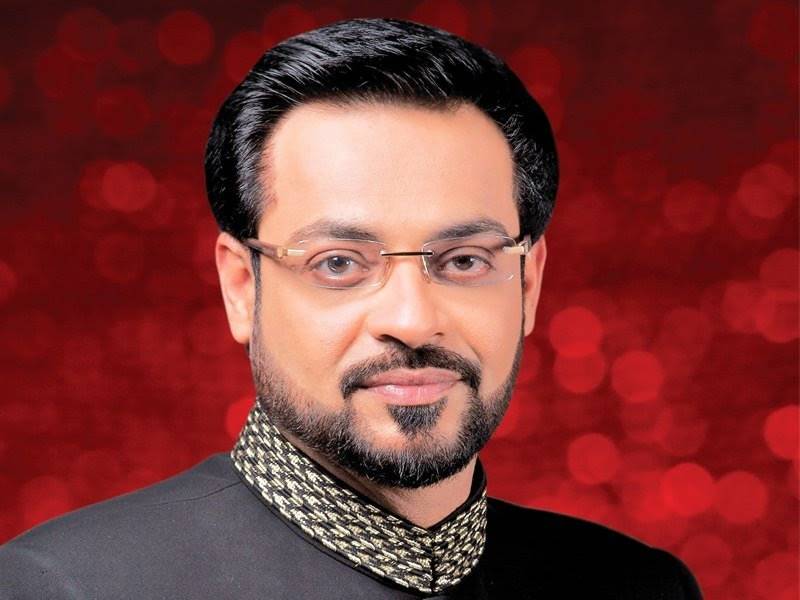 *ISLAMABAD - Aamir Liaquat's future in the PTI hangs in the balance as the senior leadership of the party is reportedly upset over his controversial statements that have sparked an outrage on social media. *

According to sources, the PTI leadership is apparently upset over the backlash caused by Dr Aamir Liaquat's remarks on his show *Aalim Kay Bol *a couple of days ago.

Sources revealed that the PTI leadership is unhappy over Aamir's controversial remarks and believe that his statements will affect the party's votebank in Punjab and Karachi negatively.

PTI chief Imran Khan is about to visit Karachi to raise funds for Shaukat Khanum Cancer Memorial Hospital. Sources believe that Imran has received feedback from party leaders about Aamir Liaquat's remarks and will soon take a decision about his future in the party.

Dr Aamir Liaquat Hussain questioned Dr Zakir Naik's comments on the Holy Prophet (pbuh) during his show that sparked an argument among the clerics on the show. Liaquat left the show to register his protest.