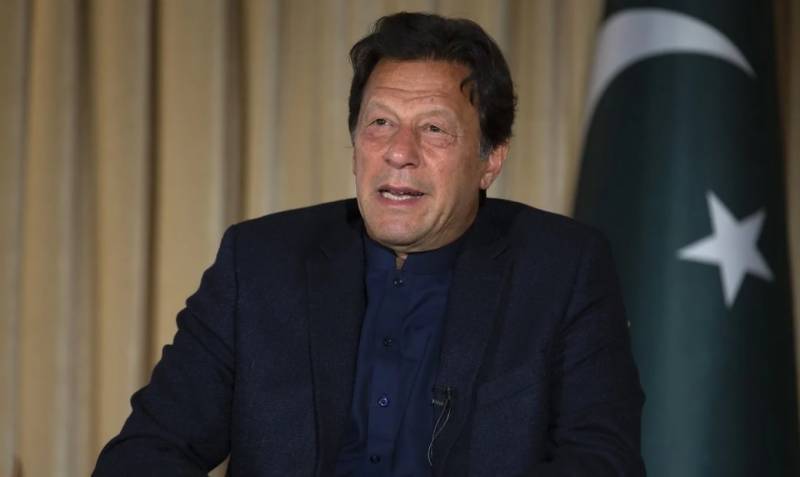 The meeting was held on Saturday at the residence of Pervaiz Elahi link. The Punjab assembly speaker and Minister for Water Resources Moonis link Elahi welcomed the government delegation. The government team delivered an important message link of Prime Minister Imran Khan to the PML-Q leadership.

Besides Pervaiz Elahi link and Moonis link Elahi, the meeting was also attended by Housing Minister Tariq Bashir and other party leaders.

Meanwhile, talking to media, Pervaiz Elahi link said that the drop scene of the political drama had not come yet. ‘The characters of the drama will be changed. The broth is ready. Half of the broth has been distributed and half remains to be distributed,”

He remarked that those who were bringing Islam in politics, they did not have any future. “By the grace of God, our future is bright,” he added.

He said those who were sitting abroad, the medicine which could cure their illness had not yet come.