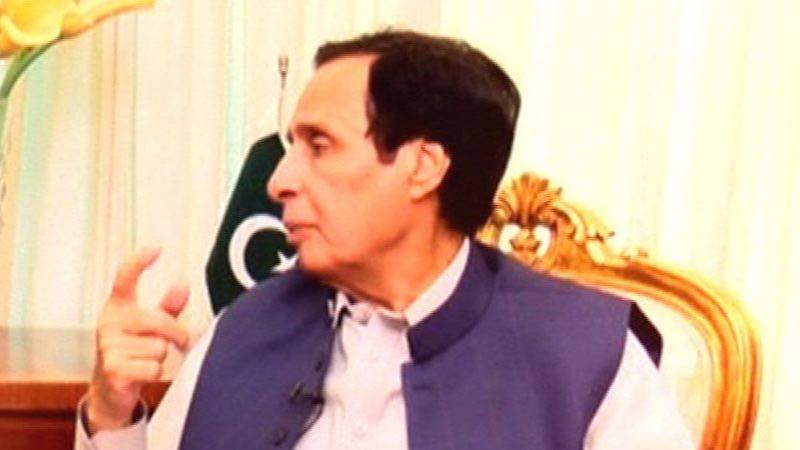 In an interaction with reporters at his Lahore residence, Elahi used several metaphors from showbiz, medicine and food to comment on the evolving political situation of the country as he said it all without saying anything.

He said the food in the cooking pot he talked about earlier was ready now and it was being distributed. Half of the food has already been distributed, said Elahi.

At the beginning of March, Elahi had said that several ingredients had gone into “a big cooking pot on the stove” and he will be able to predict something once smoke rises after the first boil. Shortly after his remarks, the opposition submitted a no-confidence motion against Prime Minister Imran Khan with the National Assembly secretariat on March 8.

On Saturday, Elahi predicted that a change was imminent. “Several actors are going to be replaced and some new characters would be introduced in the upcoming season,” he said.

Elahi’s PML-Q is part of the ruling coalition under the PTI and it is poised to make a decision on supporting the no-confidence motion against Imran Khan.

Responding to a question about public rallies being held by PML-N and PTI, the Punjab Assembly speaker said that if governments could be toppled using rallies and public gatherings, a hundred of governments would have been dislodged by now.

Elahi also said that no one should use religion for political gains and people who do so will soon be left with a “fungus.”