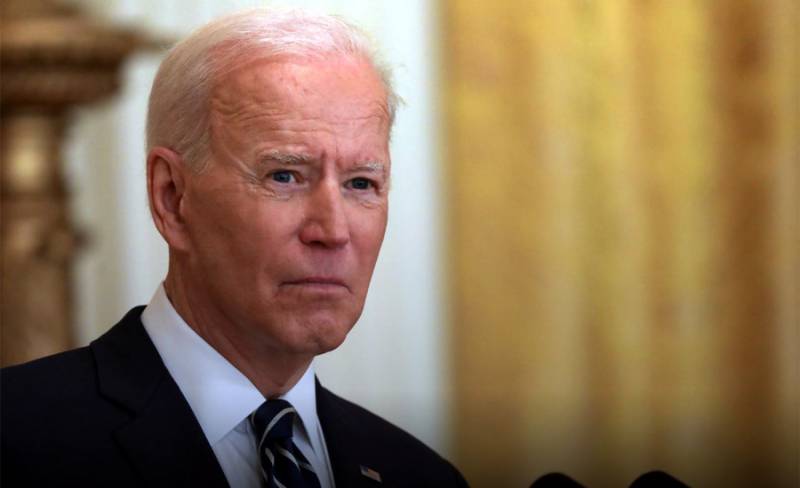 WASHINGTON - President Joe Biden on Thursday said it will be hard for the United States to meet the May 1 deadline to withdraw U.S. troops from Afghanistan but said he did not think the U.S. soldiers would still be in the country next year.

Speaking at his first formal press conference in the White House as the President, Biden was asked if it was possible there would be U.S troops in Afghanistan next year.

He said: “I can’t picture, that being the case.”

President Joe Biden said he expects to run for president again in 2024 and defended his policy to provide shelter to unaccompanied children crossing the US border from Mexico at his first solo news conference since taking office.