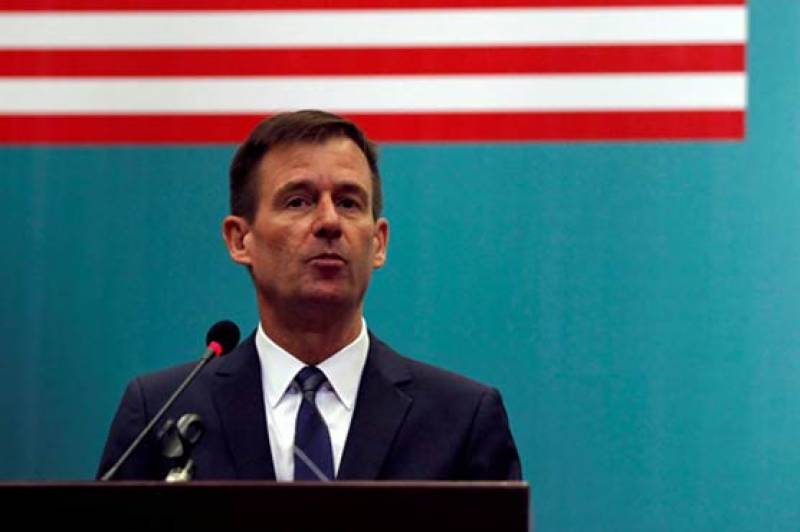 WASHINGTON – Top US diplomat has hinted at Pakistan emerging as Regional Power in future while PM Khan was lauded for leadership in crisis by top former diplomat.

U.S. Under Secretary of State for Political Affairs David Hale on Tuesday has said that Pakistan can become regional power.

While addressing a ceremony, the US under secretary lauded Pakistan’s efforts for peace and said that it can emerge as a regional power in future.

He said that PM Imran had taken first step to de-escalate tensions between Pakistan and India after Pulwama attack.