A passenger jet capable of flying from London to New York in three hours and 15 minutes may be inching closer to reality.

Boom Supersonic, an aircraft manufacture that aims to bring back supersonic flights to commercial aviation, has successfully raised $33 million in a Series A round which will now allow it to build and fly its first prototype XB-1 aircraft. 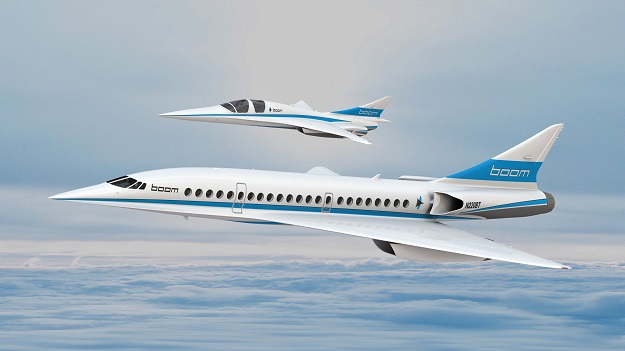 “This funds our first airplane, all the way through flight tests,” said Boom founder and CEO Blake Scholl in an interview with TechCrunch. “Now we have all the pieces we need – technology, suppliers and capital – to go out and make some history and set some speed records.”

Boom unveiled the design of the XB-1 Supersonic Demonstrator last November and completed wind tunnel testing on a scaled down physical model earlier this year. The XB-1, or ‘Baby Boom’ will be its first scaled prototype capable of supersonic flight and would pave the way for construction of the company’s first full-size aircraft. 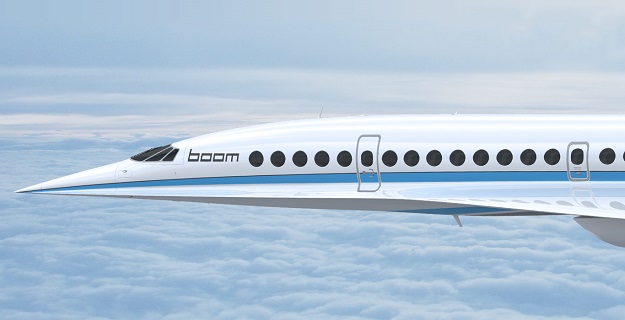 “We have almost all the engineering completed, and the first wing components are showing up in the office this week,” says Scholl, adding, “We’re about to do structural tests, and then we’re probably about a year away from flight.”

The aircraft will cost $13 million to build while the rest of the $33 million funding going to the engineering team and development cost. 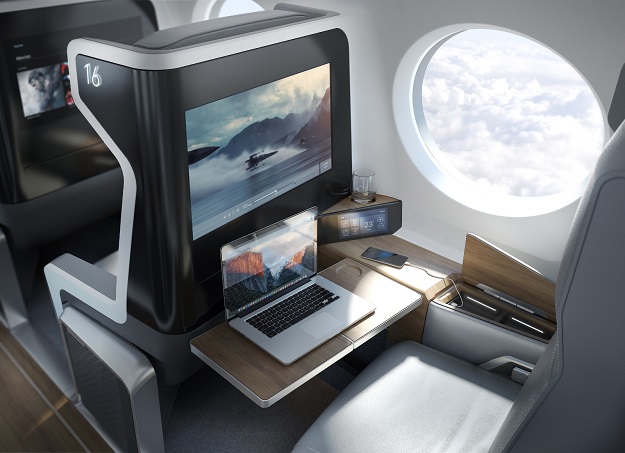 The company has already announced a partnership with Virgin Galactic and will reveal new customers later this year.