Pakistan Army conducted an intelligence based operation in North Waziristan and succeded to sieze huge cache of arms and ammunitions.

Security forces recovered a huge cache of arms in a village of North Waziristan on Sunday.

Security forces, in an intelligence-based operation, raided a house in Karram village, Mizer Valley and found a cache of arms hidden underground.

They recovered rockets of various types, seven rocket-propelled grenades launchers, and anti-tank bullets. The security source, however, declined to say if anyone was arrested during the raid.

On May 20, 2016, Pakistan Army said it had cleared the last militant stronghold in the country’s northwestern tribal area after a three-month long operation. 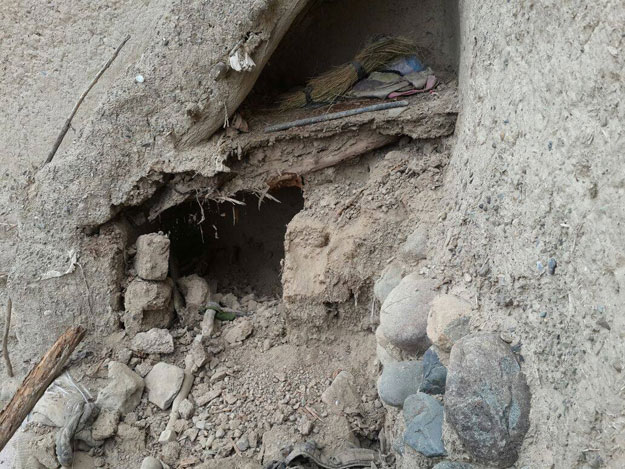 North Waziristan was once home to the notorious Tehreek-e-Taliban Pakistan (TTP) and many foreign fighters but militants fled the area after an operation was carried out. The repatriation of temporarily displaced persons took place following clearance by security forces a few months ago.