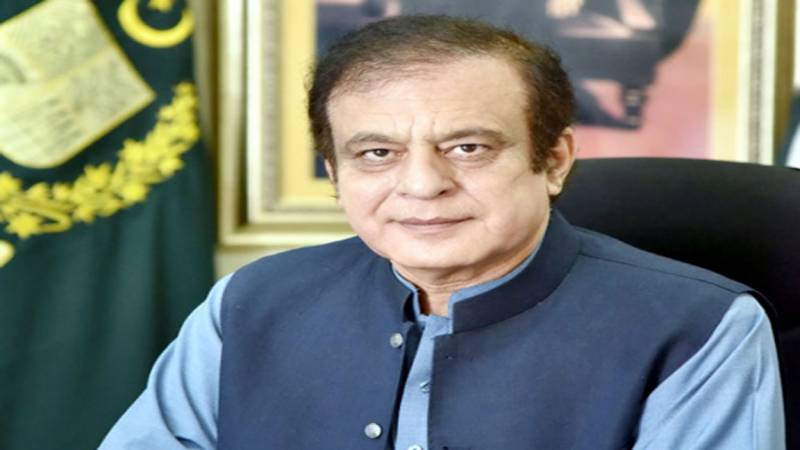 ISLAMABAD-Minister for Information and Broadcasting, Senator Shibli Faraz has lauded Prime Minister Imran Khan's address in the National Assembly in which he highlighted the government's scores of success regarding issues including COVID-19 and national economy.

Talking to a private news channel, he said that Pakistan Tehrik-e-Insaf government is taking concrete steps to successfully combat and contain the spread of coronavirus pandemic.

The Minister said the opposition parties including Pakistan Peoples Party and PML-N are doing baseless criticism on the government for the sake of political point-scoring.

He said there is no authenticity or reality in allegations and criticism of the opposition against our government.

Shibli Faraz said the PML-N leadership including former Prime Minister Nawaz Sharif and Leader of the Opposition in the National Assembly Shehbaz Sharif are involved in massive corruption and made illegal properties abroad by looting the national exchequer.