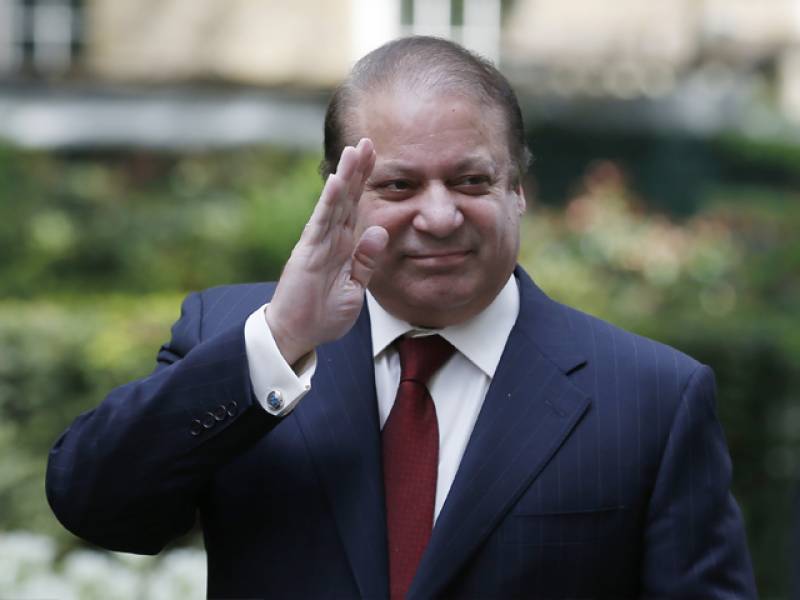 An accountability court granted on Monday him and his daughter Maryam Nawaz three extra days in London with Nawaz’s wife Begum Kulsoom Nawaz.

They had initially requested seven days, according to correspondent Fayaz Mehmood.

Kulsoom’s medical report was also presented in court, in which it was stated that after her heart attack, her kidneys were not functioning properly.

She is reportedly off antibiotics and, according to the June 22 report, she has shown some improvement. The report did not state whether she is still on the ventilator.

The NAB prosecutor has raised objections to the report, saying that it was not signed and therefore was not valid. Nawaz’s lawyer Khawaja Haris said a signed report will be submitted to the court soon.

Separately, speaking to the media Maryam’s husband Captain (retd) Mohammad Safdar said he wants to go to London to see his mother-in-law but someone from the family has to make a ‘sacrifice’ and stay in Pakistan. APP/AFP