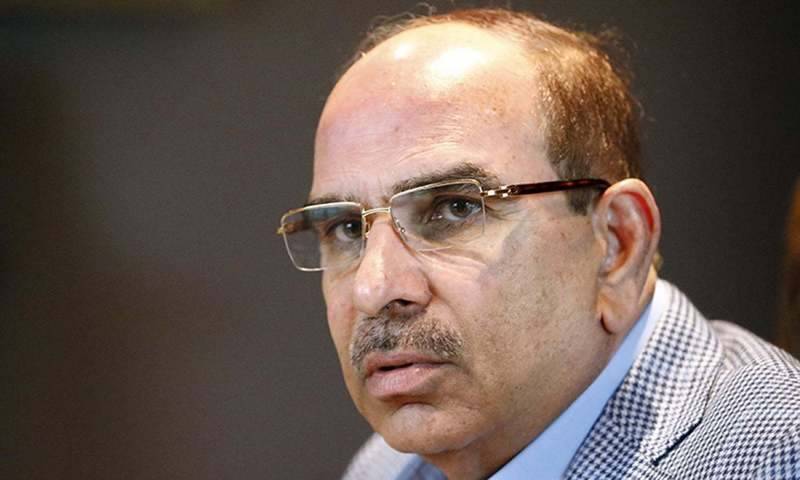 ISLAMABAD - Chief Justice Mian Saqib Nisar on Tuesday appeared unimpressed by Malik Riaz's charity work — which the property tycoon mentioned more than once during the hearing — pointing out that charity does not make up for occupying land illegally.

"Charity work cannot be done by bribing people," Justice Nisar pointedly said to Riaz, who swore that he had never bribed anyone.

Riaz appeared before the Supreme Court in a case pertaining to Bahria Town Karachi issuing notices to people who have already been allotted plots, commercial buildings or build-up units to make payments to a bank account set up by the housing society.

He told the court that he had built Bahria Town Karachi so that "Pakistan can grow from a third world country to a first world country".

"We planned construction projects in the areas where people did not go [due to poor security]," he said, directing the court's attention towards the fact that the housing society project also included the "world's third largest mosque", as well as an old-age home, a zoo, schools, and other facilities.

Justice Nisar, however, told Riaz that the court could not "allow [Riaz] to continue with illegal ventures because of his religious projects".

"You cannot Illegal occupy land and then do charity," he added.

Earlier today, the chief justice had barred the housing society from collecting outstanding payments, saying that the administration of Bahria Town Karachi had violated court orders by opening up a separate bank account to collect outstanding payments.