Pakistani Rupee gains against the US dollar
26 Jul, 2021 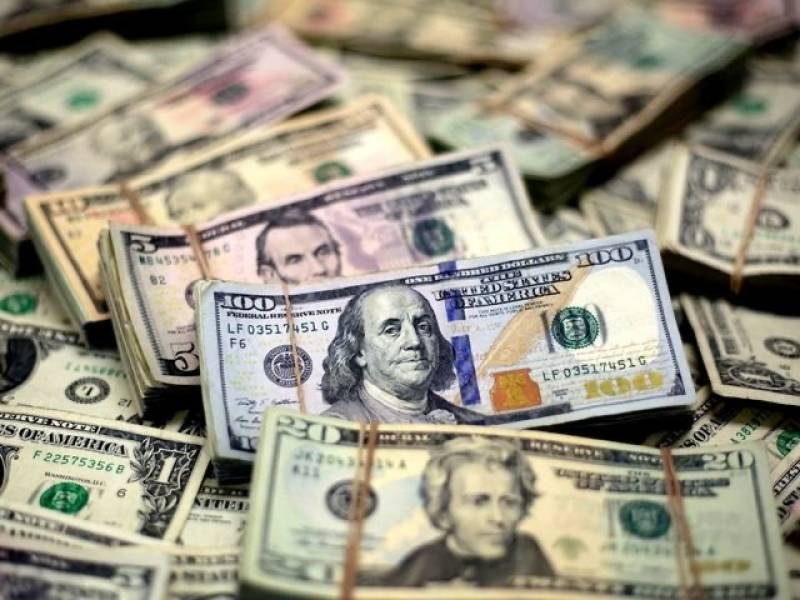 *The Pakistani rupee gained 0.68% against the US dollar in the inter-bank market on Monday, arresting a decline that saw it reach a nine-month low.*

The PKR closed at 161.23 against the USD, said the State Bank of Pakistan (SBP).The increase comes after days of depreciation that eventually saw the rupee land at 162.32, its lowest value since against the USD since October 2020.

The Pak rupee has been under pressure since May amid a widening current account deficit and a higher import bill that ballooned $53.8 billion in FY21.

Earlier, Forex Association of Pakistan President Malik Bostan said that the rising import bill and increasing current account deficit have put pressure on the rupee. Exporters have not yet converted their proceeds, which has added to the pressure on forex markets, added Bostan.

Pakistan did receive its highest inflows from remittances and exports during FY21 at $29.3 billion and $25.6 billion, respectively. However, recent pressure on Pakistan's current account, which ended with a deficit of $1.8 billion in FY21 due to the import bill, has put pressure on the currency, say experts.