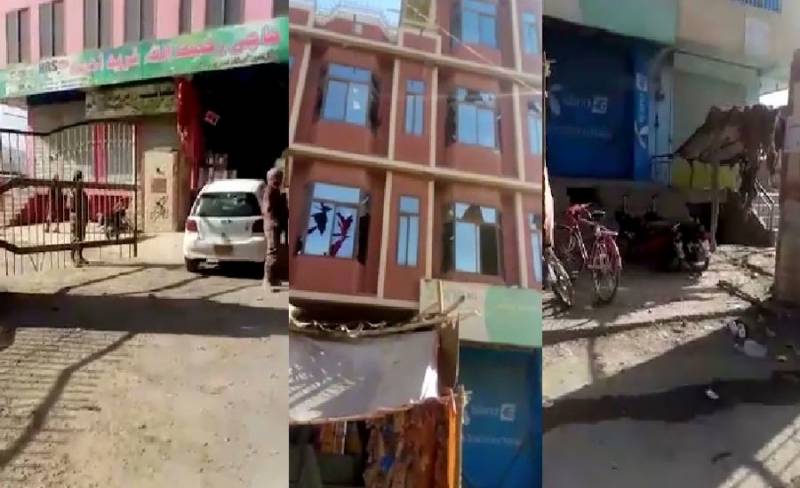 QUETTA – At least four people were injured in a blast that took place on Monday in Balochistan’s Hazar Ganji area on Monday.

According to the CTD spokesperson, the blast occurred on exit gate of vegetable market and it was so powerful that window panes of nearby buildings shattered.

One kg explosives materials was used in the blast. The security agencies surrounded the area and conducted a search operation. Police, FC and rescue team reached place of incident and cordoned off the area and launched investigation into the blast.

The four injured have been shifted to BMC Hospital for medical treatment.