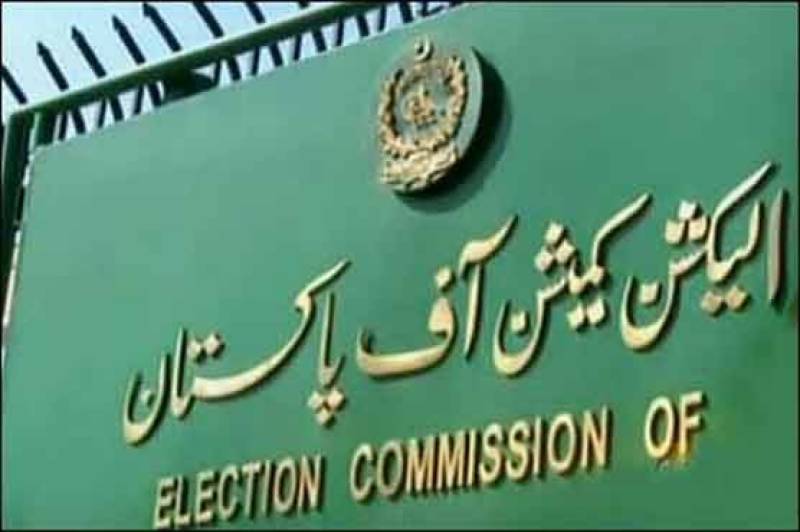 ISLAMABAD - Results of the Elections 2018 came as a surprise to these prominent political leaders who were completely ousted out of the polls by the candidates of the opposing political parties.

Here is a list of 10 prominent political personalities who suffered major setbacks yesterday:

Leader JUI-F Maulana Fazal ur Rehman suffered a major shock as he was ousted by rookie candidates of the Pakistan Tehreek e Insaf on two seats in Khyber Pakhtunkhwa. He contested the general elections as a candidate of MMA from two seats in KPK, losing both by a fair margin of

Former Foreign Minister of Pakistan and prominent candidate Pakistan Mulsim League Nawaz, Khawaja Asif lost the elections against PTI’s Usman Dar in his home town of Sialkot. Khawaja Asif was up against Usman Dar in NA 73 where he was ousted by the 43-year-old.

Former Prime Minister of Pakistan, Shahid Khaqan Abbasi also lost both the seats he was contesting from. The senior politician and ex minister lost NA 53 and NA 57 by approximately 48000 and 12000 votes respectively.

Ex-Interior Minister and renowned party worker, Chaudhry Nisar suffered a huge shock when he lost from both provincial and national seats in the elections. The ex-minister lost against PTI’s Ghulam Sarwar by a margin of nearly 16000 votes in Rawalpindi. This is the first time since 1985 that the ex-minister has lost his seat in Rawalpindi.

Former Minister for Water and Power, Abid Sher Ali also lost his seats in an upset defeat. He lost his seat from Faisalabad which was previously considered as a stronghold of PML N by only a margin of 1200 votes.