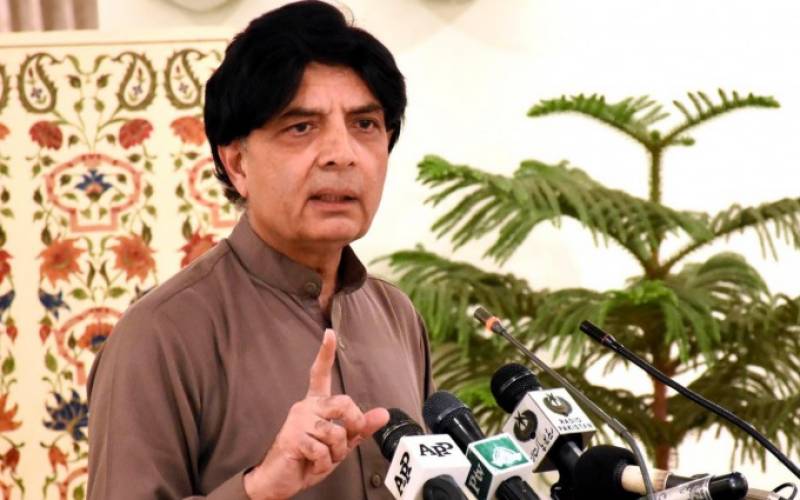 Interior Minister Chaudhry Nisar has directed the DG Rangers Sindh to send a detailed reference on the issue of foreign soil use in spreading terrorism in Karachi so that the matter could be taken up with the governments of South Africa and Britain in its light.

He said it was a matter of grave concern that soil of South Africa and Britain was being used for bloodshed and terrorism activities in Karachi. “We will take up the matter with the two countries with solid evidence,” he said.