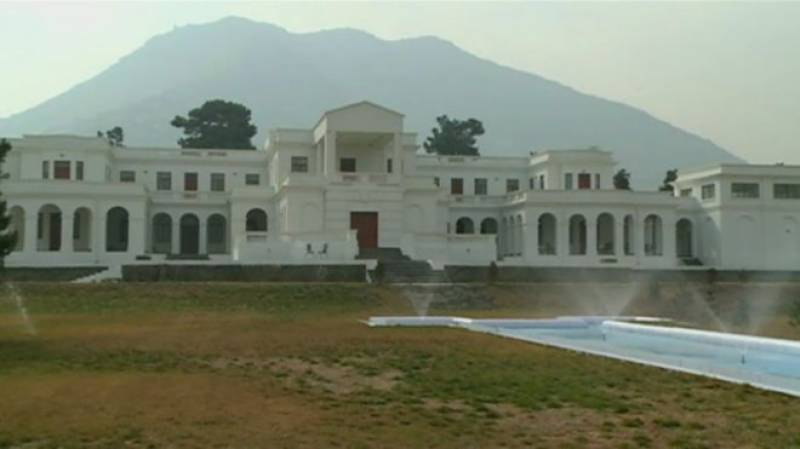 KABUL: Two Pakistani diplomatic who were abducted in Afghanistan last month have been “safely recovered” in a security operation on Wednesday, the foreign ministry said.

“The two diplomatic officials of the Consulate General of Pakistan in Jalalabad who were abducted while travelling from Jalalabad to Torkham on 16 June 2017 have been safely recovered today in Afghanistan,” the ministry said in a statement.

Afghanistan President Ashraf Ghani phoned Pakistan’s Charge d’Affaires in Kabul to inform that the Afghan security forces had recovered the two Pakistani officials in a security operation, the statement said.

The pair had been handed over to Pakistani embassy in Kabul and would be flown home soon, it added.