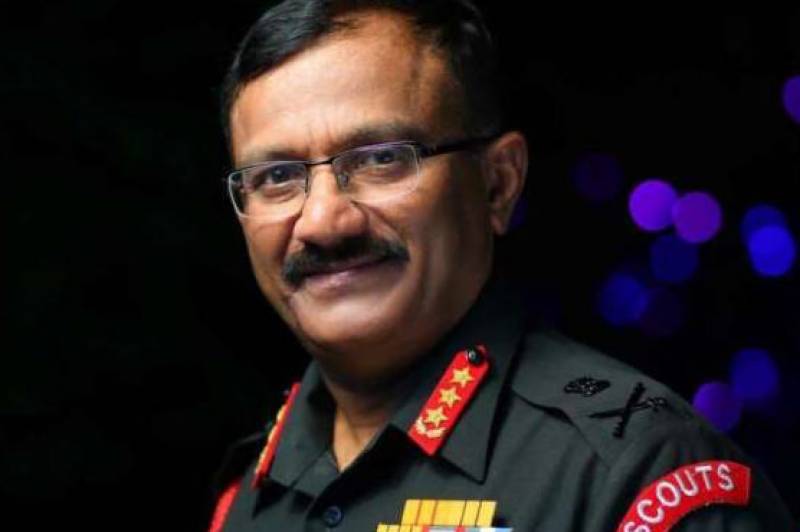 NEW DELHI: Vice Chief of Army Staff (VCOAS) of Indian Army Lt. Gen. Sarath Chand acknowledged Tuesday that Pakistan has a better defence industrial base than that of India due to a higher number of exports of defence-related equipment.

According to The Indian Express, he admitted that the Indian defence industry had lagged behind with the passage of time due to lack of technological advancements. Although he stressed that there is no competition in this field with Pakistan, he expressed dissatisfaction with the performance of Indian ordnance factories that were unable to produce weapons according to the needs.

“Pakistan has a better industrial base export and defence production (than India) … (They) export defence equipment abroad more than what we are doing,” he said while speaking at AMICON 2017. Lt. Gen. Chand said that the Indian defence industry had failed to comprehend with the changing times with insufficient research and technology.

The top-tier Indian army official revealed that the state is highly dependent on imports to compete in war-like situations. He credited the Make in India programme and Defence Procurement Policy 2016 initiated by the government of Indian Prime Minister Narendra Modi, calling it major steps for the improvement of defence industry.