Neither Afghan government nor NATO can win war from Afghan Taliban: Hekmatyar
26 Jul, 2017 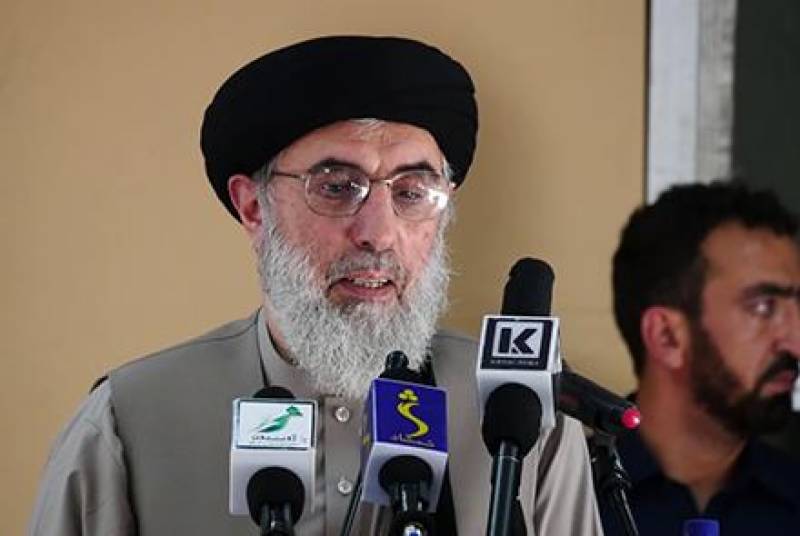 Gulbuddin Hekmatyar, head of Hizb-e-Islami, who sealed a peace deal with Kabul last year, said the Afghan government, NATO and neighboring countries have failed in their efforts to bring peace to Afghanistan.

Addressing a gathering at his residence on Tuesday, Hekmatyar criticized government over its “failure” to maintain security, saying that government is not able to properly ensure the safety of the Presidential Palace.

“From who do you want peace? From Russia, America, NATO or from this government. The government cannot maintain Kabul security, even it is not able to ensure the security of the Presidential Palace,” he said.

NATO and the Afghan government will not win the war in Afghanistan, Hekmatyar said, adding that the only way to get the country out of the current turmoil is through negotiations.

“It is a reality that neither the Afghan government nor foreign troops can win the war. This war has no winner,” Hekmatyar added.