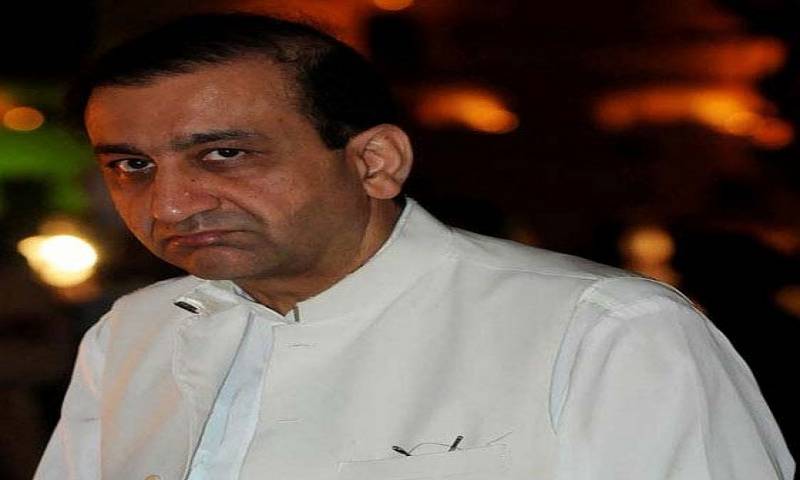 Mir Shakeel ur Rehman, owner of Jang and Geo group While talking to media outside Supreme Court yesterday, stated that internationally social media is considered as gutter and Imran Khan is using it as a propoganda tool.

“Imran Khan and other political parties are using social media as propaganda machine,” he said while talking to journalists outside Supreme Court of Pakistan.

While mentioning the viral videos and posts, the Geo owner said  that anyone can produce thousands of e-mail addresses in one hour and