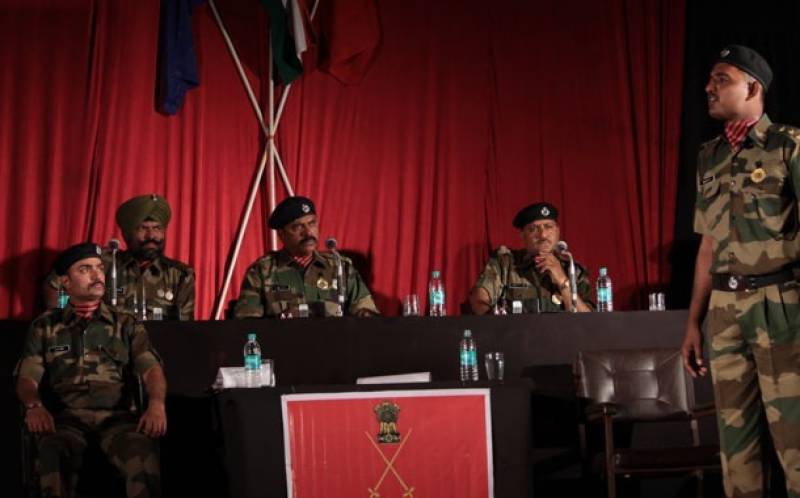 A man raped a 17-year-old girl on the orders of a Panchayat (village council) in Multan to avenge the rape of his sister.

As per details, the inhumane incident took place in Multan’s Rajpur area after a panchayat was convened after a 12-year-old girl was raped by a man.

Police have lodged a case and arrested at least 10 persons including the head of the panchayat.