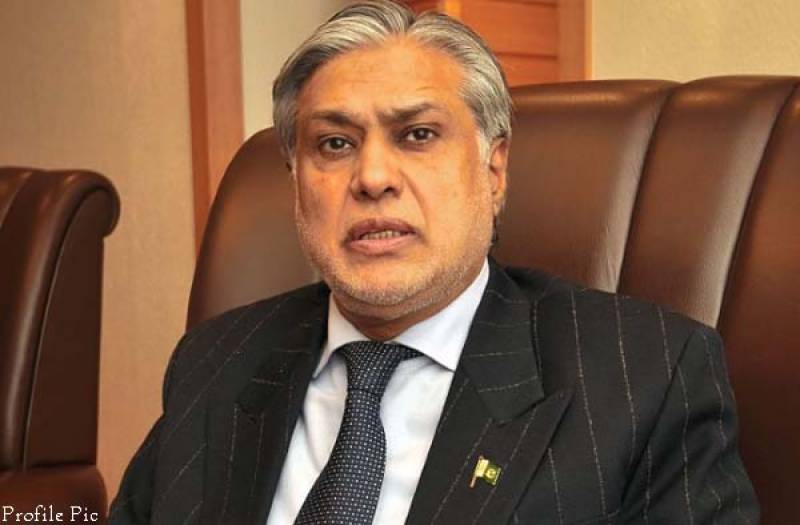 ISLAMABAD: Finance Minister Senator Mohammad  Ishaq Dar and US National Security Advisor Lieutenant General Herbert Raymond McMaster had a telephonic conversation Tuesday evening.
The two leaders discussed matters of bilateral interest and recalled their meeting in Washington D.C. on April 25, 2017 in which they had held a detailed discussion on working together to take the bilateral relationship further, a press release said.
General McMaster condoled with the people and the Government ofPakistan over the loss of precious lives in the Lahore suicide blast.
He said the US recognized the sacrifices of the people and armedforces of Pakistan in the fight against terrorism and extremism.
The finance minister said Pakistan, under the leadership of PrimeMinister Muhammad Nawaz Sharif and fully supported by Chief of ArmyStaff General Qamar Javed Bajwa and all the armed forces, was committed to defeating the menace of terrorism.
“It is Pakistan’s national resolve. Civil and military leadershipis committed that no one would be allowed to use Pakistan’s soil against any other country,” he added.In this regard, the minister also referred to the meeting ofGeneral Bajwa with US Commander in Afghanistan Gen John Nicholson,on Monday, describing it “very useful and productive.”