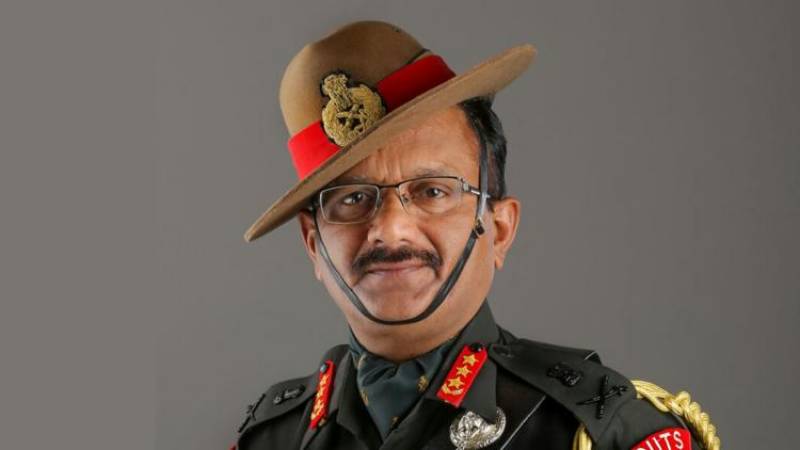 According to Times of India, Lt. Gen. Sarath Chand, said the Indian ordnance factories have not been able to keep pace with changing technology while "there is no competition whatsoever" and it is "an unsuccessful method of supporting our defence requirements".

"I would even go to the extent of saying that Pakistan probably has a better industrial base, as far as defence production is concerned, than our country. In fact they export defence equipment abroad, definitely more than what we are doing," he said.

He wondered whether the functioning of ordnance factories is because of the assured orders they have or the lack of accountability.

"There is little or no research and development. They do not even have the capability of absorbing the industry through transfer of technology, and in some cases they have even failed to assemble products that have been imported from abroad," Lt. Gen. Chand said.

"It is very hard to see ordnance factories changing in the present state. Overall it has become an unsuccessful method of supporting our defence requirements," he said.

He noted that having indigenous industrial capability is very crucial for the country. He further cautioned that in an event of a war, one has to look abroad for its sustenance.

"And very often, friends have let us down whenever the chips have been down," Lt. Gen. Chand observed.