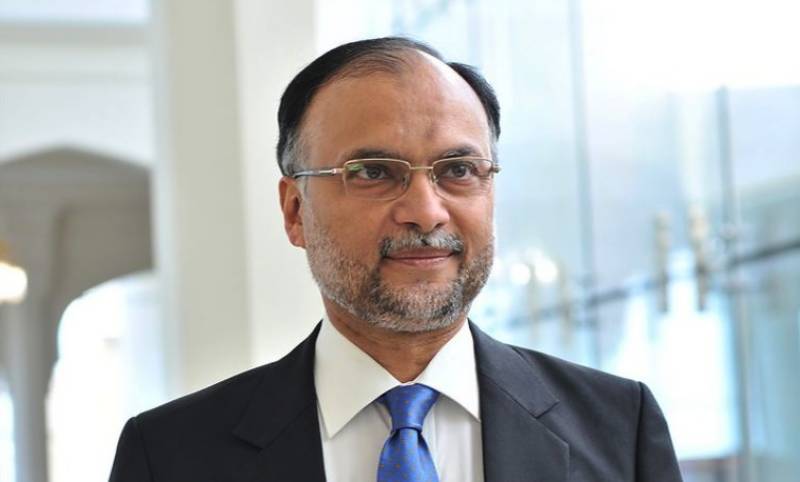 “I worked in Madinah Monawarah 2004-06 afterwards retained iqama without receiving any compensation for frequent travel hence no illegal act,” he said on Twitter.

The minister claimed that he hadn’t concealed his iqama, saying that “It is declared.”