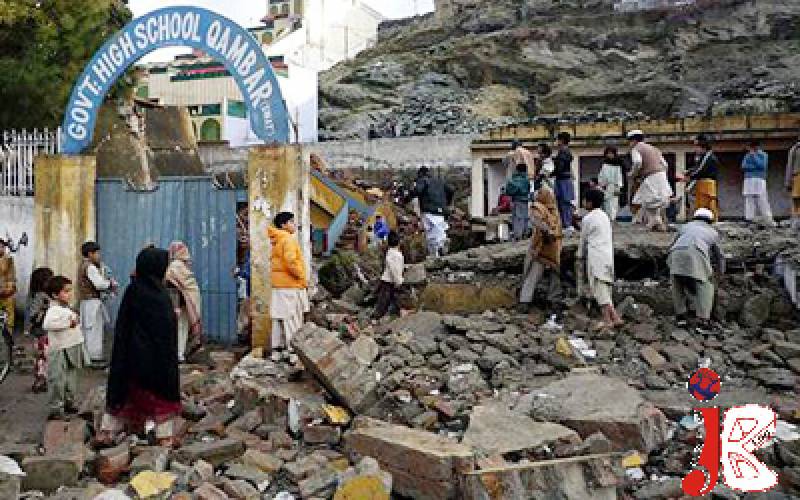 At least five children were injured in a blast outside private school in Swat. One of the injured children is in critical condition.

According to media reports the blast happened outside school when children were passing by.

Police and military have reached the site as area is being cordoned off. A search operation is underway in the area.