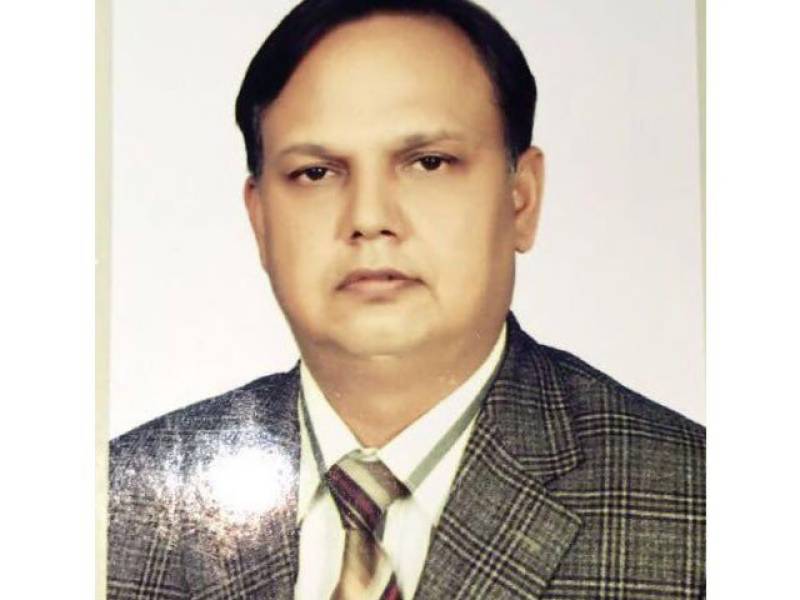 A nephew of the Muttahida Qaumi Movement-London (MQM-L) founder Altaf Hussain was reportedly arrested in Karachi by law enforcement agencies.

The MQM-L has claimed that 52-year-old Abdul Aziz Ansari alias Chand Bhai was arrested on Tuesday while Hussain’s cousin, Khalid Hussain, who was earlier arrested during a raid in Karachi on July 19 remained missing.

In a statement issued by the MQM-London coordination committee, the committee condemned the arrest of Ansari,