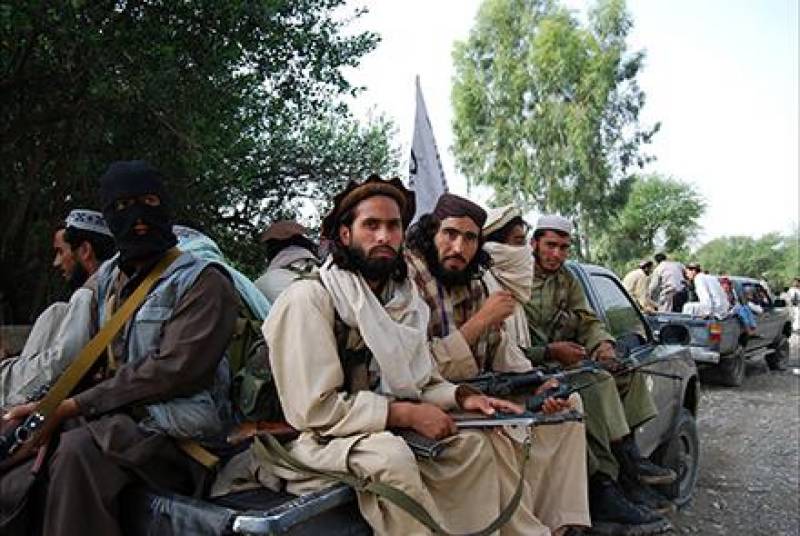 The resurgent Afghan Taliban on Tuesday infiltrated Paktia’s Janikhail district as battles between the Afghan security forces and the militant group rage across multiple fronts in the country.

This also comes after the group’s deadly attack on Monday that killed over 36 civilians in Afghanistan’s capital Kabul.

The collapse of Janikhail marks the third consecutive victory by the militants in just four days.

Over the weekend, the Taliban launched major offensives on Taiwara district in Ghor and Kohistan district in Faryab province in the country’s west and northern parts respectively – seizing control of the strategic towns.