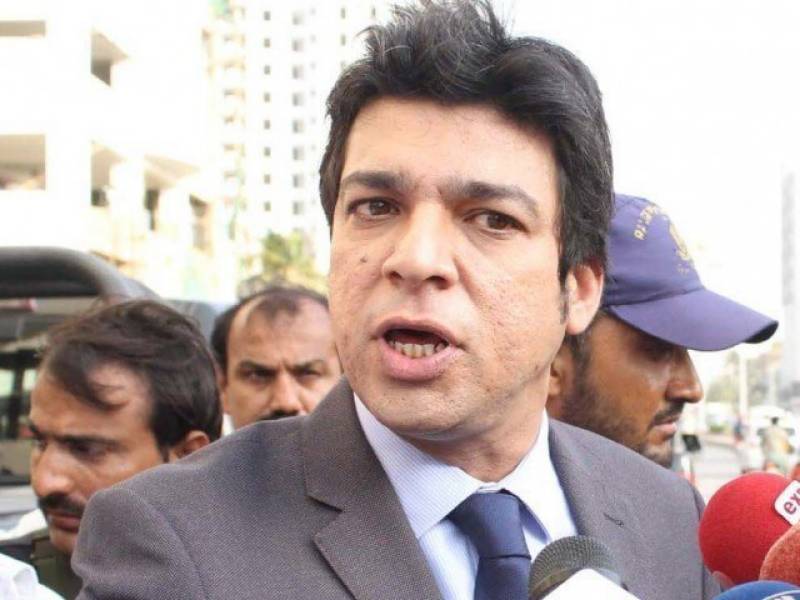 ECP has admitted on Saturday an application, seeking disqualification of Federal Minister for Water Resources Faisal Vawda for allegedly submitting a false affidavit before the election authority.

A petitioner had approached the ECP earlier this week in the wake of a news report that claimed that Vawda had dual nationality when he filed his nomination papers to contest the 2018 general elections.

The commission, while issuing notices to all respondents, fixed the case for hearing on February 3.

Faiq Shah, chairman of a little known Amn Tarraqi Party, has petitioned the ECP, requesting that the PTI leader be disqualified under Section 62-1(F) of the Constitution.

The petitioner said that the minister is no longer Sadiq and Ameen (truthful and trustworthy) as he filed a “false affidavit” with regard to his nationality.