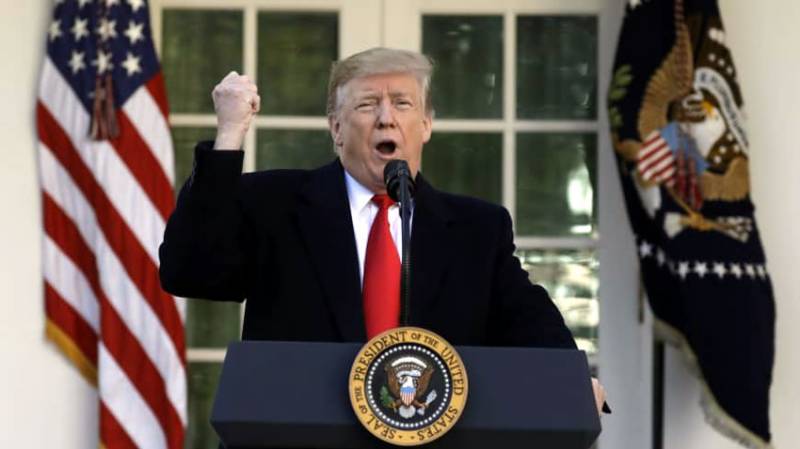 The decision came after a deal with the congressional leaders without getting the amount he had demanded from Congress for a border wall.

The both US House of Representatives and Senate passed a three-week spending deal to pave the way for talks with lawmakers about how to address security along the U.S.-Mexican border.