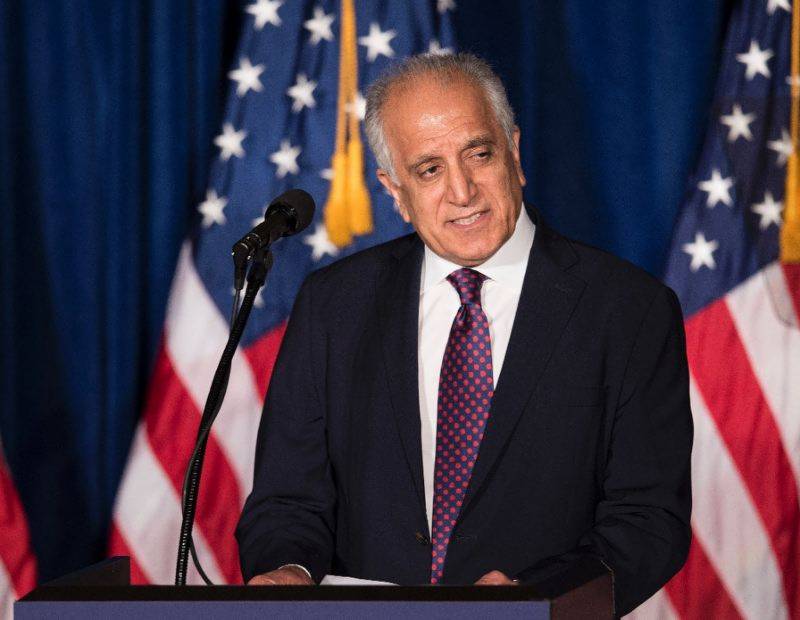 ISLAMABAD - Taliban negotiators and US officials meeting in Qatar have finalized clauses in a draft agreement to end the 17-year-old Afghan war.

Details provided by the sources to Reuters include apparent concessions from both sides, with foreign forces to be withdrawn from the country in 18 months from the future signing of the deal, PTV has reported.

The sources and a diplomat said, U.S. Special peace envoy Zalmay Khalilzad is heading to Afghan capital Kabul to brief President Ashraf Ghani after the end of the six-day talks.

It is unclear whether a joint statement will be issued, or whether the provisions have been fully accepted by the U.S. Side.

U.S. Embassy officials in Kabul were not available to comment.

According to the Taliban sources, the group offered assurances that Afghanistan will not be allowed to be used by Al-Qaeda and Islamic State militants to attack the United States and its allies - a key early demand of Washington.

The Taliban says that they will finalize a timeline for a ceasefire in Afghanistan but will only open talks with Afghan representatives once the ceasefire is implemented.

The Taliban sources said, other clauses include a deal over the exchange and release of prisoners from the warring sides, the removal of an international travel ban on several Taliban leaders by the United States and the prospect of an interim Afghan government after the ceasefire is struck.