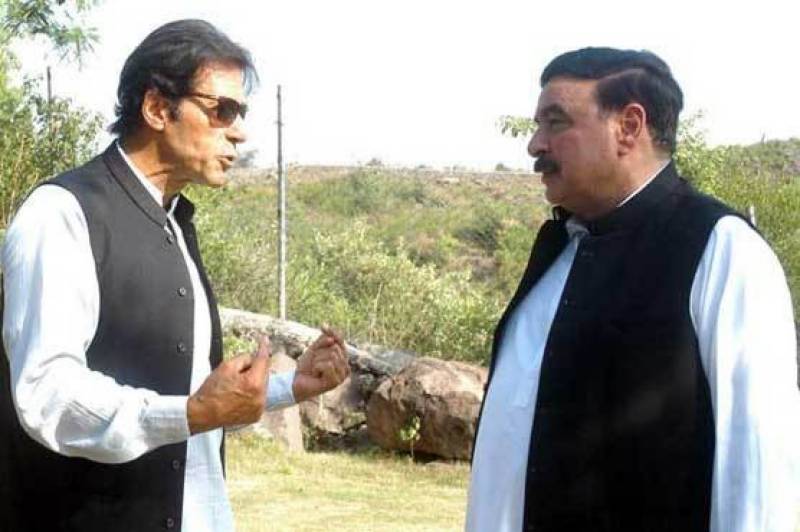 ISLAMABAD - Federal Minister for Railways Sheikh Rashid Ahmad on Saturday has called out PM Imran Khan decision as a blunder.

Sheikh termed it a big ‘mistake’ by Prime Minister (PM) Imran Khan to grant the chairmanship of the Public Accounts Committee (PAC) to the Leader of the Opposition in the National Assembly and Pakistan Muslim League Nawaz (PML-N) president Shehbaz Sharif.

While addressing a press conference in Karachi where he asserted that he had told PM Imran Khan that a public gathering was not required in Mianwali.

“The government’s responsibility is to deliver,” he said while urging the National Accountability Bureau (NAB) to speed up the investigations against corrupt persons.

“How can corrupt persons take part in the process of accountability of others?” he added.