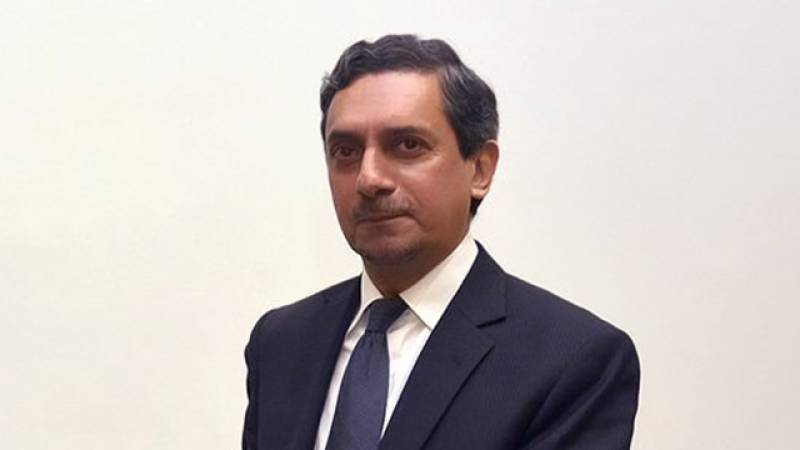 ISLAMABAD - Yet another economist has resigned from the economic Advisory Council formed by the PTI government.

As per media report, Economist Sakib Sherani resigned on Saturday from the Economic Advisory Council.

He is the fourth member to do so.

Sherani said his reasons for resigning are personal. I stopped my business to avoid conflicts of interest after joining the council, he said. He said it was not feasible for him to remain voluntarily unemployed any longer.

He has informed Prime Minister Imran Khan and Finance Minister Asad Umar of his decision.

The three other members of the council who resigned before him were Atif Mian, Asim Ijaz Khawaja and Dr Imran Rasool.