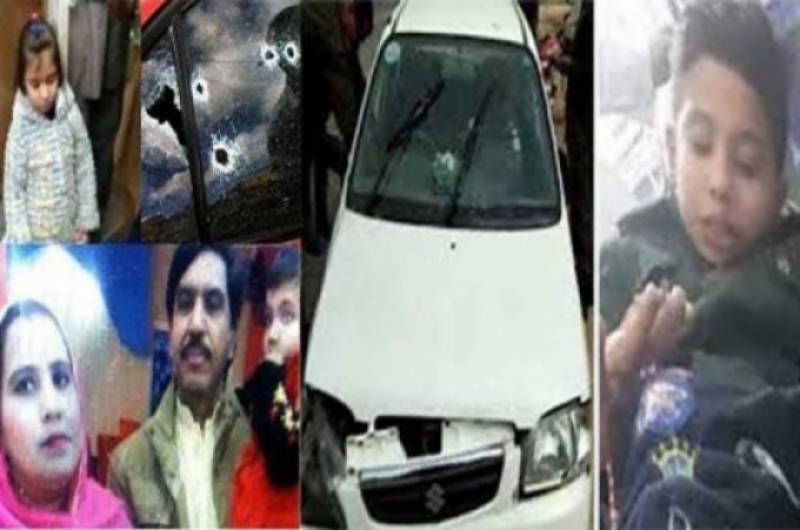 *LAHORE: The investigation into Sahiwal incident on Friday revealed that orders of firing over the car, were given by Senior Superintendent of Police (SSP) Jawad Qamar.*

Well informed sources said that the Counter Terrorism Team (CTD) team was not in mood to arrest Zeeshan, one of the victim of the incident.

Reportedly, SSP Jawad Qamar can be seen in the footage, who reached the spot, after shootout that claimed lives of four persons including a minor.

The bodies of the Sahiwal incident victims were shifted to the police lines on the orders of SSP Qamar, the sources said.

Reportedly, the efforts are underway to save SSP Jawad Qamar in the incident.

The Joint Investigation Team (JIT) has recorded statements of 13 eye witnesses and seven CTD personnel into the matter.

On Thursday, Punjab government presented proofs establishing affiliation of Zeeshan with Daesh, before the provincial lawmakers in an in-camera briefing.

Additional Chief Secretary Punjab Fazeel Asghar while briefing the lawmakers said that Zeeshan Javed was a facilitator of Abdul Rehman group of Daesh.