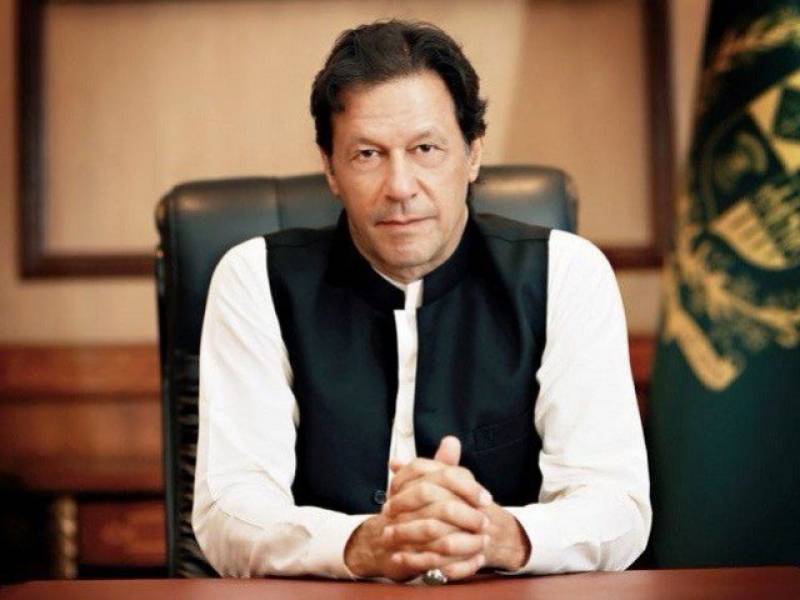 KARACHI: A new survey results have been revealed with regards to the PM Imran Khan government performance for the first give months.

have favourable opinion of Prime Minister Imran Khan, according to the results of a survey by *Gallup Pakistan* link.

Near 51 percent people of Pakistan

A press release issued by Gilani Research Foundation (GRF) on Friday made the detailed findings public. The foundation is a public service project which aims to provide social research to concerned citizens in Pakistan and across the globe. The survey had an error margin of approximately ± 2-3 per cent at 95 per cent confidence level

The non-profit organisation selected a nationally representative sample of men and women and asked them one question: What is your opinion on Prime Minister Imran Khan’s overall performance up until now, i.e., since his winning the 2018 elections.

According to GRF, the recent survey was carried out among a sample of 1,141 men and women in urban areas of all four provinces of the country, during December 22 – December 29, 2018.

In response to this query, an overwhelming 51 per cent of people responded with either very good or good. 46 per cent of respondents held a negative opinion, opting for bad or very bad as their answer. Only 3 per cent either did not know or did not respond to the question.

Gallup also gave a breakdown of the results according to urban and rural divides, as well as the age group of people who participated in the survey.

Unsurprisingly, considering the fact that Imran Khan-led Pakistan Tehreek-e-Insaf (PTI) swept the 2018 elections in large cities, almost 59 per cent of people living in urban areas held a favourable opinion about the premier, while 39 per cent said they were not particularly satisfied with his performance. 2 per cent did not respond.