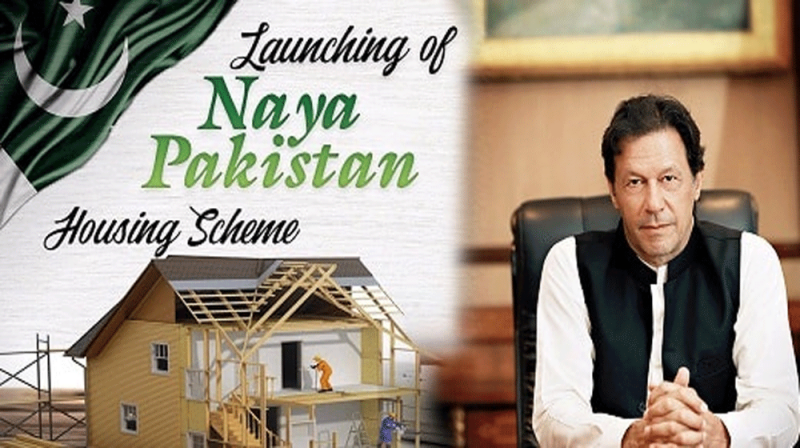 He made this remark while speaking at a local TV channel on Friday.

“Under Naya Pakistan Housing Program, PM Khan vowed to build 5 million houses in five years. We have approached them with an offer to build 50,000 units so that we can reduce at least 1 percent of the burden,” chairman PAC said on a private TV channel.

He observed that the project involves delicacies of legislation and bureaucracy and wished for its speedy completion.

Chairman PCA said he wanted to construct these housing units in the suburbs of Lahore.