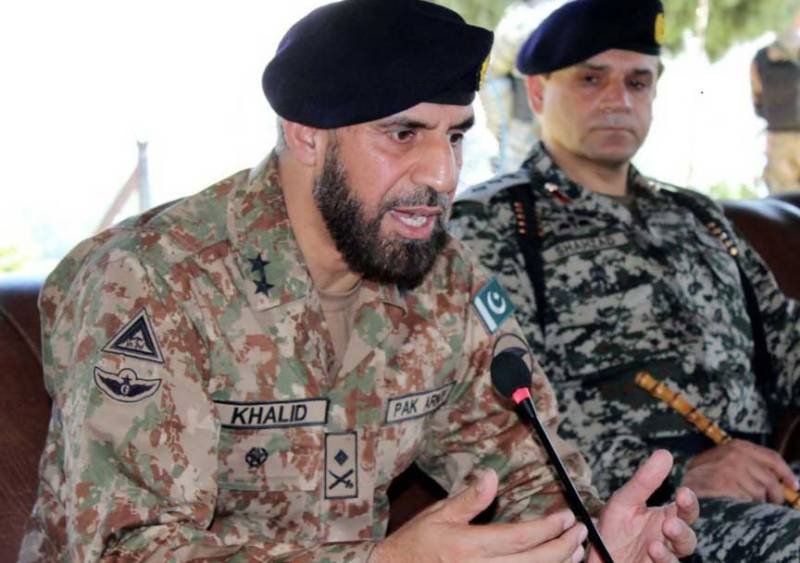 Addressing a jirga in Upper Dir, he said the security forces and general public have rendered great sacrifices in elimination of terrorism from the society.

He assured that the security forces would actively participate in development of the area including promotion of tourism.

Meanwhile, security forces have handed over the control of two security check posts at Dargai and Chakdara to civil administration.