Pakistani-American top Chef Fatima Ali lost her battle against cancer at age of 29 only
26 Jan, 2019 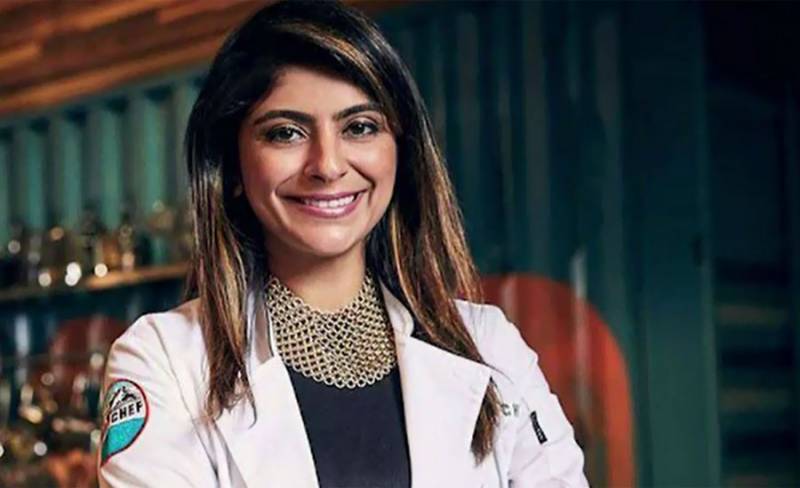 *She passed away at the age of 29 after suffering from cancer for a long period.*

Chef Fatima Ali rose to fame from a well known American cooking show. The 29- years- old chef participated in that cooking show from December 2017 till march 2018.

Last year in October, chef star Fatima Ali was diagnosed with *Ewing’s Sarcoma,* a rare form of bone cancer. She was informed by the doctors that she has only one year to live. Although doctors had declared her cancer free in August.

Last year, Ali also appeared on *The Ellen DeGeneres show* where she spoke of travelling the world and eating at her favourite places.At the end of the interview, DeGeneres surprised her with a check for $50,000 to help ensure that she experiences everything she wants.