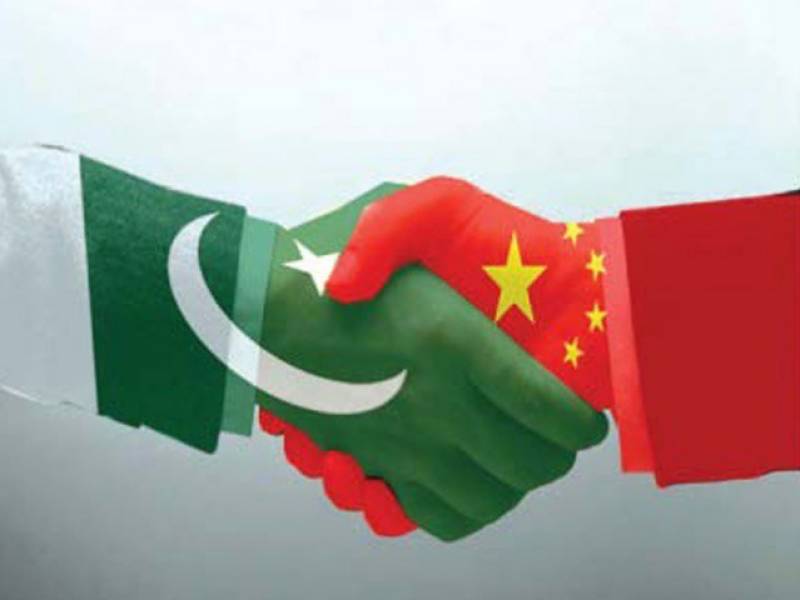 LAHORE - Businessmen Panel for the Federation of Pakistan Chambers of Commerce and Industry (FPCCI) on Saturday hoped that now Pakistan rupee would get stable after increase in country's foreign reserves. Panel Chairman Mian Anjum Nisar said in a media statement that the business community appreciated Prime Minister Imran Khan for his efforts to get support from the brotherly countries like Saudia Arabia and United Arab Emirates, and now country's reserves were moving towards a comfortable position. He mentioned that during the last few months, sudden depreciation in rupee had put business community in great confusion, but now they hoped some stability would prevail in exchange rate which was need of the hour. Similarly Pakistan had recently received the third tranche of US$1 billion from Saudi Arabia and US$1 billion from the UAE, which was a good omen for country's foreign reserves position. The chairman, however, urged the government to also take effective measures to narrow down the current account deficit. He was of the view that Pakistan would likely to able cross its export target of $25 billion for the current fiscal year, citing that China was also extending a helping hand to assist Pakistan in boosting exports by $1 billion through exports of Pakistani sugar and rice, while Qatar had also lifted ban on rice export from Pakistan and these would definitely help strengthen country agriculture exports and increase the overall exports volume. About recent Finance Amendment Bill 2019 (Economic Reforms Package) he said, "The sentiments of business community have largely been positive and felicitated the government for presenting a pro-business package."