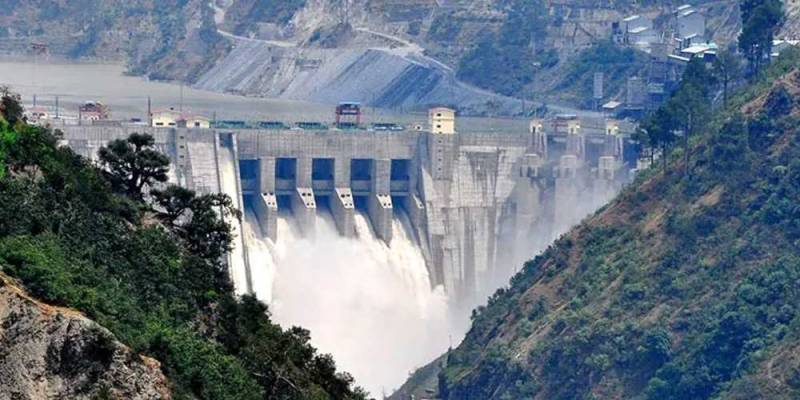 LAHORE – Pakistan and India have revived the water talks under the Indus Water Treaty.

A Pakistani delegation will travel tomorrow (on Sunday) to India and hold talks on resolving the thorny water issues between the two countries under the Indus Water Treaty (IWT) signed by the rival states in 1960.

According to details, a three-member delegation, through the Wagah border, led by Indus Water Commissioner Mehr Ali Shah, will visit India (tomorrow) for inspection of Indian hydroelectric projects construction in the Chenab basin, as mandated by the IWT.

It will be the first official engagement with India on water issues since the new government of Prime Minister Imran Khan came to power in August last year.

The Pakistan delegation is set to inspect the Lower Kulnai and Pakal Dal projects being constructed over the Chenab River.

Syed Mehr Ali Shah said that the Indian authorities have also hinted at allowing the inspection of other controversial projects during the January 27 to February 1 visit.

He said that “Initially, India was not ready for the talks; but we kept in touch with them under the Indus Water Treaty,” adding that, “India agreed to the visit by the Pakistan delegation after Pakistan forcefully raised the issue on Indian violating the treaty.”

Earlier, Pakistan had raised serious concerns over the designs particularly 1,000MW Pakal Dul and 48MW Lower Kalnai projects on the River Chenab, and termed them as the violation of Indus Water Treaty.

Pakistan argued that India could use these reservoirs to create artificial water shortage or flooding in Pakistan, demanding India to allow inspection of various hydroelectric projects.