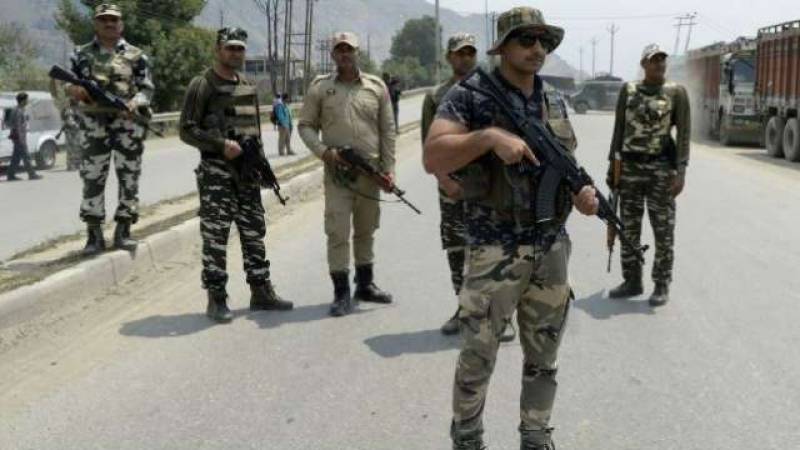 SEINAGAR - On the eve of Indian Republic Day multiple attacks have been launched at the Indian troops in occupied Kashmir.

As per Indian media report, militants carried out series of attacks on the security forces across Kashmir valley on Friday, DNA gas reported.

Unknown militants fired a UBGL (grenade launcher) at the B company of 182nd Battalion of CRPF camp at Tahab in Pulwama district. However, it exploded outside and there was no loss or injury reported.

Another grenade was lobbed at the camp of 179th battalion CRPF at Main Chowk, Sopore in Baramulla district. The grenade exploded outside the main gate without causing any loss.Unidentifed militants lobbed a grenade at Platoon post of14th battalion of CRPF at Keegam, Shopian. There was no loss or injury reported.

Militants fired three rounds on the camp of 180 battalion CRPF location at Mindoora, Tral, Pulwama, which was retaliated promptly. No loss or injury was reported.