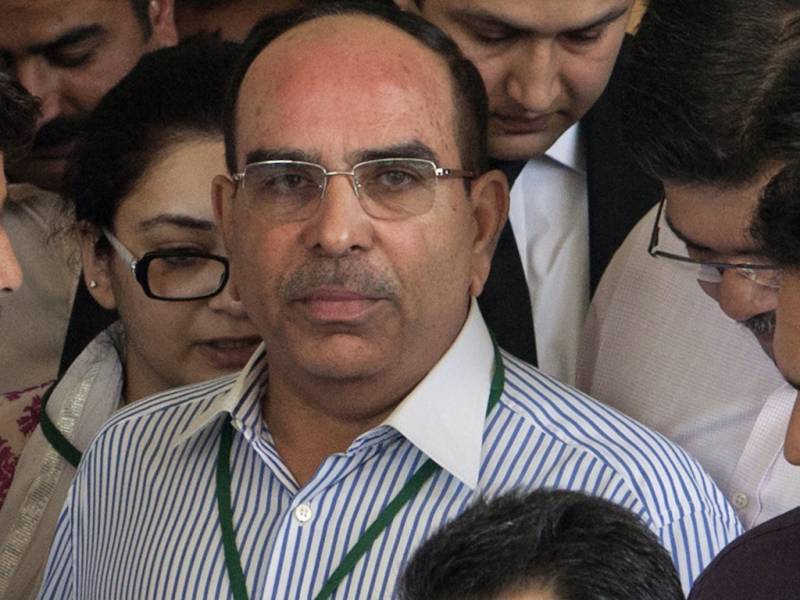 LAHORE: An anti-corruption court extended interim bail of Bahria Town Owner Malik Riaz and seven others till February 22 in a case of alleged illegal occupation of state land.

Anti-Corruption Court Judge Bahadur Ali Khan conducted the proceedings of the case wherein Malik Riaz and others accused appeared before the court.

Advocates Zahid Hussain Bukhari and Muhammad Azhar Siddique appeared on behalf of Malik Riaz and others and submitted that a committee had been formed to resolve the issue amicably and negotiation were underway in this regard. They pleaded with the court to extend the interim bail of their clients.

At this, the court adjourn the matter till February 22 and extended the interim bail of all the accused.

The Anti-Corruption Establishment Punjab had registered a case against Malik Riaz and others for illegally occupying 47 Kanals land of the Auqaf Department for developing Bahria Orchard Housing Scheme in the city.