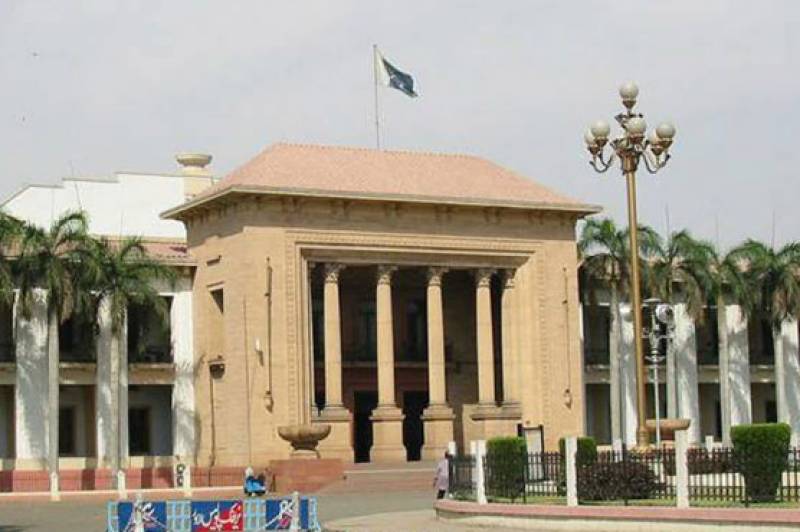 Punjab Law Minister Muhammad Basharat Raja has said that government will ensure protection of life and property of every citizen.

Winding up the debate on the law and order situation in the province in the provincial assembly in Lahore on Friday, he said the government took swift action against persons responsible for the Sahiwal tragedy and law will take its due course in this test case.

A bill about establishment of Mir Chakar Khan Rind University of Technology in Dera Ghazi Khan was also introduced in the house.

The House also approved an amendment in the Rules & Procedures of Punjab Assembly 1997, Formation of standing committees was also approved by the House.